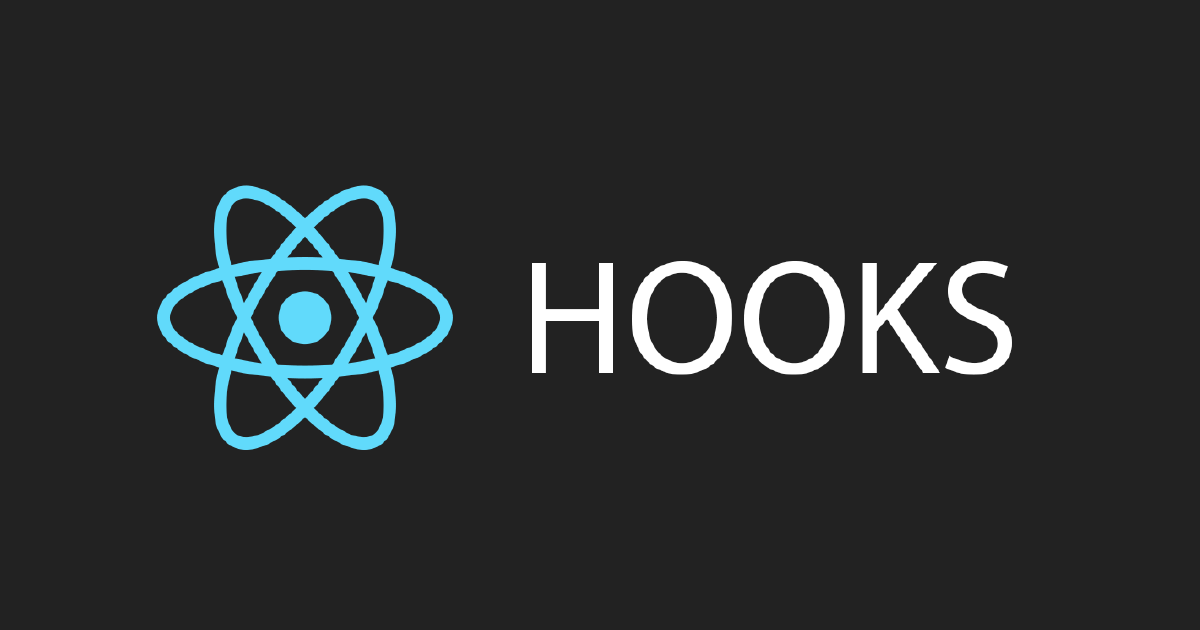 React Hooks allow us to compose React applications with only function components.
If you write a function component, and later you want to add some state to it, the only way you can handle this was by converting it to a class. But, the same is feasible now by using a Hook inside the existing function component. 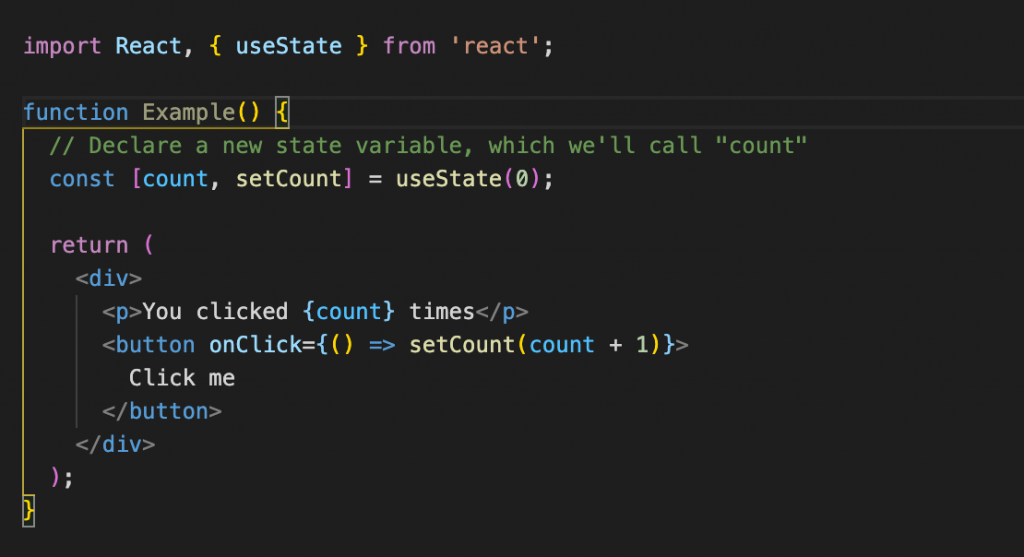 Hooks are comparable to JavaScript functions. Hooks rule assures that all the stateful logic in a component is visible in its source code. These rules are:

Only call Hooks at the top level

Hooks must be used at the top level of the React functions. Avoid the practice of calling Hooks inside loops, conditions, or nested functions. This rule guarantees that Hooks are called in the same order each time a component renders.

Only call Hooks from React functions

Hook state is the new method of declaring a state in React app. Hook utilizes useState() functional component for setting and retrieving state.

The useState is the Hook that needs to call inside a function component to add some local state to it. The useState returns a pair where the first element is the current state value/initial value, and the second one is a function that enables us to update it. After that, we will call this function from an event handler or someplace else. The useState is similar to this.setState in class.

Side effects have common features in which most web applications need to operate, such as:
1) Updating the DOM,
2) Fetching and consuming data from a server API,
3) Setting up a subscription, etc. 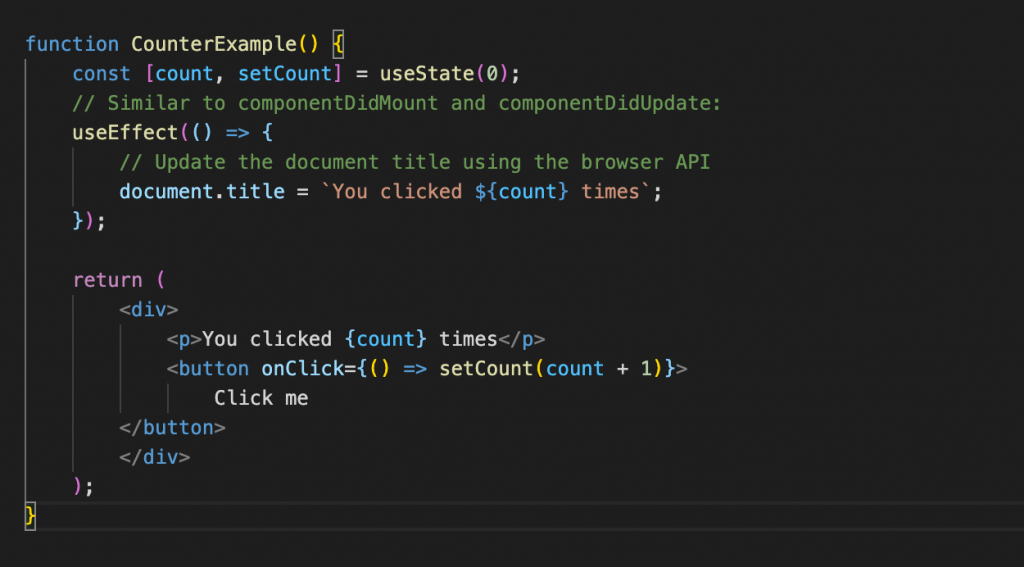 The above code is an illustration in which we set the document title to a custom message, including the number of clicks. 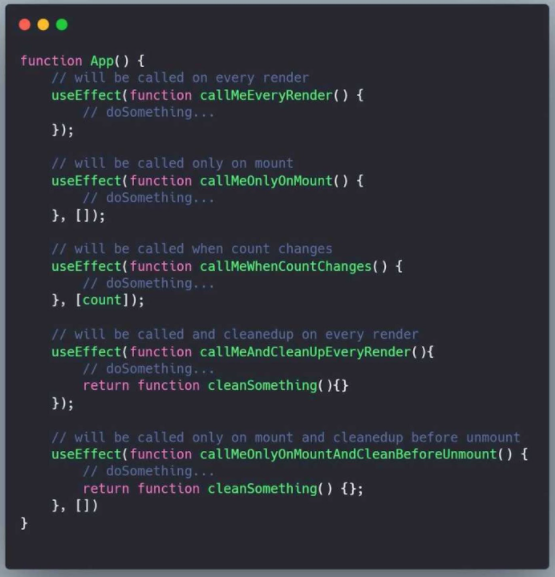 Hooks improve the design pattern of our code and the performance of our app, and it is recommendable to use the same in your web app development projects. It simplifies the code by forcing us to avoid the usage of some of the ceremonies while defining components. And thereby making the code cleaner and readable. Class Components will not go outdated and hence one doesn’t need to edit Class Based Components using Hooks. 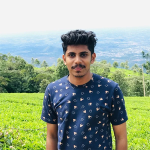