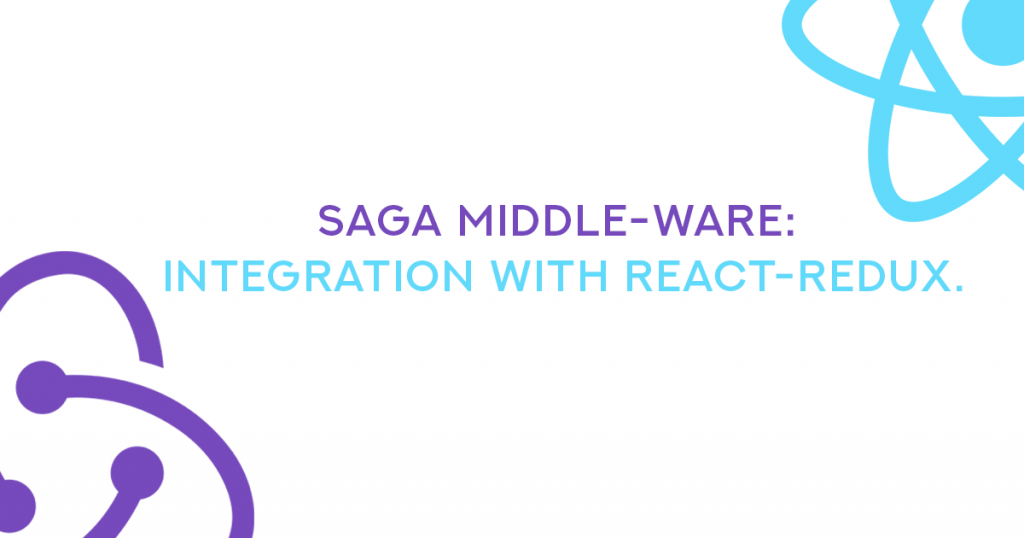 Install these packages to use redux in your react-app.
Go through https://redux.js.org/introduction/getting-started if you are new to redux as this blog focus on redux-saga middleware. 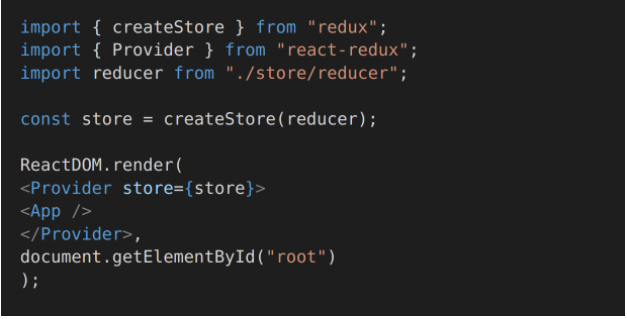 In index.js file, a store is created using createStore method and reducer function. 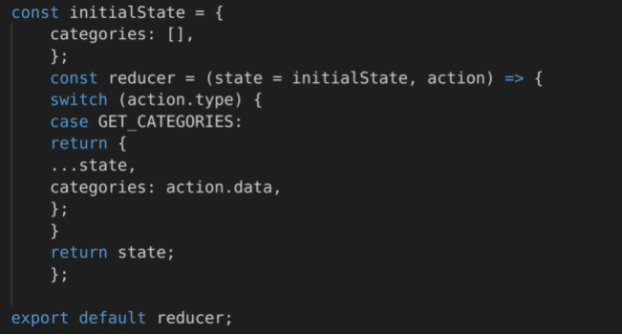 In the above example, a simple reducer is used to manage the categories of a quiz app. There is an action to get categories possibly by an API call.

In redux when an action is dispatched, the new state is computed and saved, but something like logging, asynchronous API calls, etc. in between may be required. That’s where middleware will help us. It provides a third-party extension point between dispatching an action, and the moment it reaches the reducer. 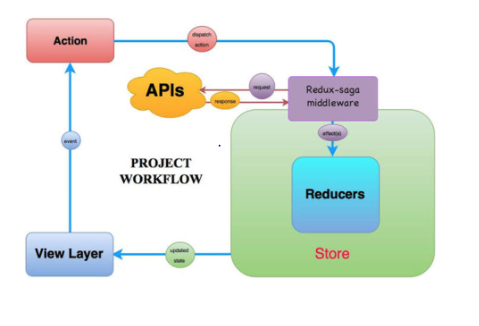 There are middlewares such as redux-thunk, here we will discuss redux-saga.

Use the above command to add redux-saga to your node application. 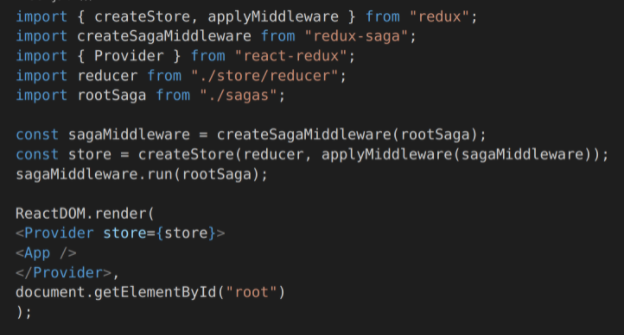 In the first step, create middleware using createSagaMiddleware method exported by redux-saga which creates middleware from a saga, where saga is basically a generator function.

Here yield keyword has nothing to do with redux-saga, it is a basic JavaScript concept. The yield pauses generator function execution and the value of the expression following the yield keyword is returned to the generator's caller. It can be thought of as a generator-based version of the return keyword. incrementAsync Saga is suspended until the promise is resolved by delay. Once the promise is resolved, middleware will resume saga to resolve the next yield. Next yield is put effect that instructs the middleware to dispatch an action to the store. In this example, action INCREMENT.

Next, watchIncrementAsync saga uses takeEvery(pattern, saga, ...args) effect which is a helper function that spawns a saga on each action dispatched to the store that matches the pattern. In the above example, it listens for dispatched INCREMENT_ASYNC actions and run incrementAsync each time.

There are many other effect creators like takeLatest, fork, call, etc. Refer redux-saga docs to learn more about them.

Back to the quiz app, it needs to do an asynchronous API call to get the category list. Use a similar approach for that. 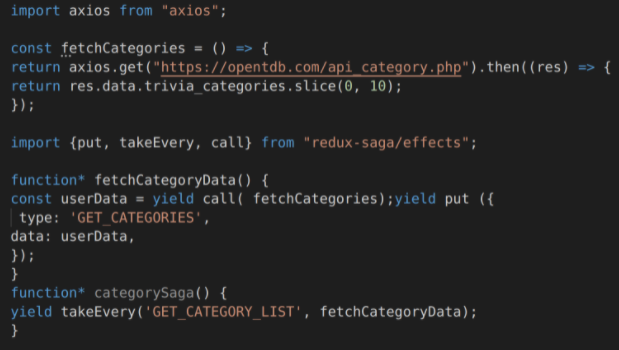 Here is a function fetchCategories that makes an API call using axios.

In the fetchCategoryData saga call effect return promise as result. This result is passed to put effect as action data. Finally, rootSaga that contains takeEvery effect listens for dispatched GET_CATEGORY_LIST actions and runs fetchCategoryData each time.

So, whenever a GET_CATEGORY_LIST action dispatches saga middleware will run fetchCategoryData saga and pass data from API call to GET_CATEGORIES action to update the state. 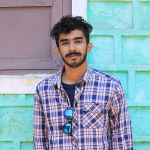